Mrs Gloria Akobundu, National Coordinator, New Partnership for Africa’s Development (NEPAD), Nigeria, have urged African women to return to the basics of traditional parenting for the development of African nations. 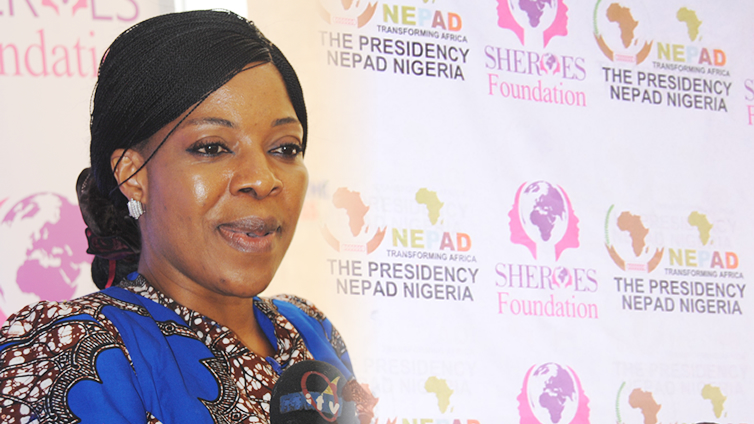 She made the call on Tuesday in Abuja during the International SHEROES Forum with the theme: “Advancing women’s roles in business leadership and governance”.

According to Akobundu, the decorum in societies which has led to armed conflicts, communal clashes, underdevelopment among other man-made induced disasters can be attributed to poor parenting.

She emphasised that good parenting, which is the primary responsibility of a woman, was critical to the advancement of every society.

Akobundu explained that Africa has the best training for every child, which begins from the home.

According to her, the society can only produce a better future generation and leaders when women perfect their roles in the home as both mothers and nation builders.

“If women can hold together homes and organisations, it is logical that they would do much better in democracy which would expand our democratic frontiers.

“Culture is what fosters unity among communities and a key to national development,” Akobundu said.

She said that the role of women in the home and society cannot be overemphasised as the economic, political empowerment and participation of women is germane to actualizing most of the objectives in Nigeria’s Economic Recovery and Growth plan 2017-2020.

Akobundu said that the event aims to create and develop new relationships and strengthen the ability of women to coach and mentor other women and to serve as role models.

The coordinator said that the outcome of the event would mark the beginning of greater participation of Nigerian and African women in the political and economic leadership of their respective countries and the continent.

Also speaking, Ms Flossy Tachie-Menson, founder, SHEROES Foundation, said that the focus of the foundation is on economic empowerment as means to achieving the UN sustainable goals on gender equality.

Tachie-Menson said that the foundation’s objective is to create a platform for communication to see that every women and girl in Africa achieve their full potential in education, career and business.

“We are guided by the knowledge that NEPAD Nigeria is committed to empowering women at all levels to succeed and make a solid impact on the economy of Nigeria, Africa and the world as a whole”, Tachie-Menson said.

The News Agency of Nigeria (NAN) reports that the special International SHEROES Forum was organised by the SHEROES foundation in partnership with NEPAD Nigeria.